When I spoke to the agent about the repairs, she said she'd talk to the owner. Instead, six days later I got a no-grounds eviction notice. 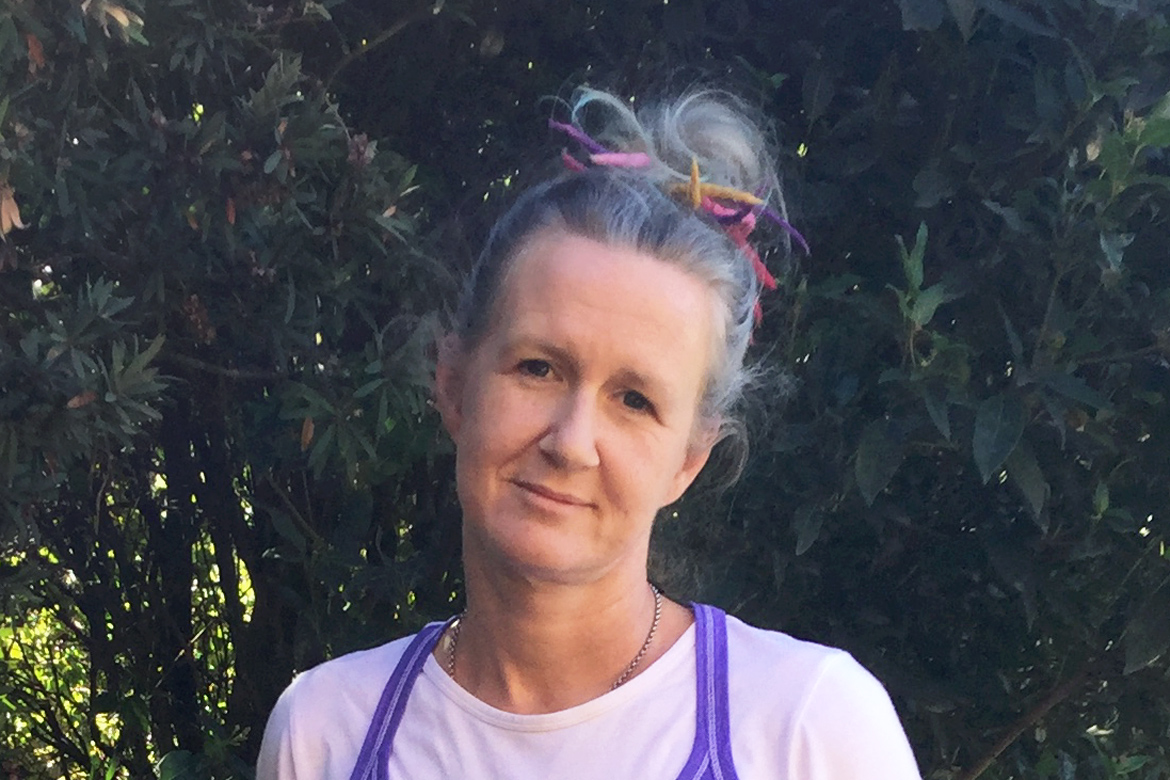 Nicole lives in her rented home in the Shoalhaven with her three kids – her two daughters (who are 20 and 17) and her 3 and a half year old son. They’ve been in their home over 3 years now and in that time have had three different property managers. When the most recent property manager started, Nicole took the opportunity to contact the new manager to follow up on some much needed repairs for a significant mould problem which was having a serious impact on her family’s health. Instead of repairs, this was met with an eviction notice – on grounds: none!

"The house I live in is built near a creek bed. Everyone in this street needs to vigilant about their drainage. In the house we’re renting there have been 5 flooding events in the downstairs bedroom. When it first happened I was dumbfounded. The landlord has turned an old garage into a bedroom and it’s not suitable. The walls weren’t properly sealed, but they still advertise it as a bedroom. I’d made it my bedroom and slept there with my littlest because he wasn’t a good sleeper. Since the flooding events we’ve been continuously sick.

"I notified the agent every time the flooding happened. Each time they sucked up the water to dry it out, the second time only changing part of the underlay. They had industrial dryers on for 72 hours – which I paid the electricity for. There was no reimbursement for the electricity. They also never gave me anything off my rent, even though each time the room has been flooded it was uninhabitable for weeks. I usually slept on a mattress upstairs for weeks while waiting it to get cleaned, then letting it dry out. Then they often took another week to come back and clean the carpet. So it would be weeks out of my room. And the smell was so bad that it would go through the house. The mould got worse each time.

"The last time the flood happened the water was in the room for five weeks continuously. It was really terrible. The agent came and inspected the damage, but she told me to clean the mould myself. A professional should have done it. Instead my older daughter did it - that was a mistake because she has asthma. We cleaned the mould that was visible, but that’s not the full extent of the mould. The agent didn’t do anything else, despite me sending her numerous emails. Her only response was to suggest I look for alternate housing.

"I’ve got issues with my back and I’ve been on disability support for the last few years. It’s really hard to find a place, but it’s also hard to live in a place with such serious health risks.

"There were a range of other repairs that came up: a broken toilet, a kitchen rangehood that exploded. The mould, though, was the most serious.

"I believe this house and its mould problem has been making my family sick. My daughter has asthma, and the mould has affected her. My son who is a toddler was getting sick every few weeks. I got really sick. I had pneumonia. A wound I had because of a recent operation got infected with golden staph. I believe all of these things are connected to the mould. Mould is a very serious issue. It should be law that tenants aren’t subject to it.

"When I recently followed up on repairs for the property and spoke to a new property agent at the firm, she said she’d talk to the owner. Instead six days later I got a no-grounds eviction notice. In my opinion this was clear retaliation for asking for repairs.

"The eviction came at the worst time – just two and a half months after major back surgery with significant follow on complications. At the time I received the eviction notice I couldn’t even walk more than 50 metres at a time. The agent was aware of this. The idea of finding a new home for my family is overwhelming.

"I’m now looking for places in the local area. My mum and sister are here and I need to stay near to them. But it’s hard to stay in the local area because the pricing goes up every time. The prices are $50-70 more than what I’m paying now, and they’re dumps anyway. There’s a major shortage of affordable homes. If you’re on a low income or have lost your job, or are on disability support, there’s nothing out there for you. It’s forcing people to make a choice whether they feed their kids two minute noodles so they can pay the rent!"