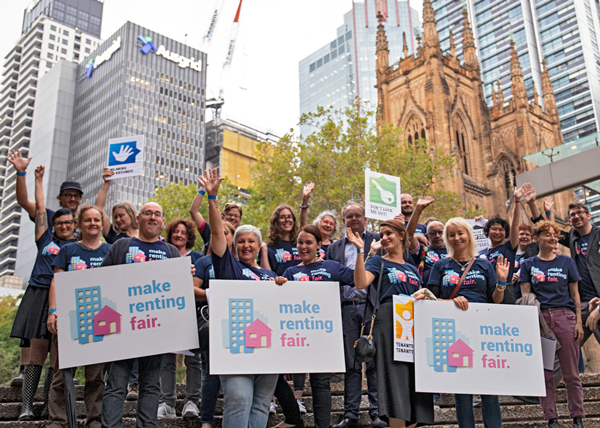 We are a community campaign

We know that when everyday people in our communities come together and organise, amazing things can happen. Make Renting Fair is all about supporting and empowering renters to push for the changes they want to see in the NSW renting system.

The history of Make Renting Fair

Make Renting Fair NSW was launched in July 2017 to demand NSW government listen and act on the urgent need to improve security for renters. Initiated by the Tenants' Union of NSW, the campaign ask was simple: to remove no grounds evictions from NSW tenancy law.
Working together with over over 90 community organisations, unions and faith-based organisations Make Renting Fair has had some fantastic successes. 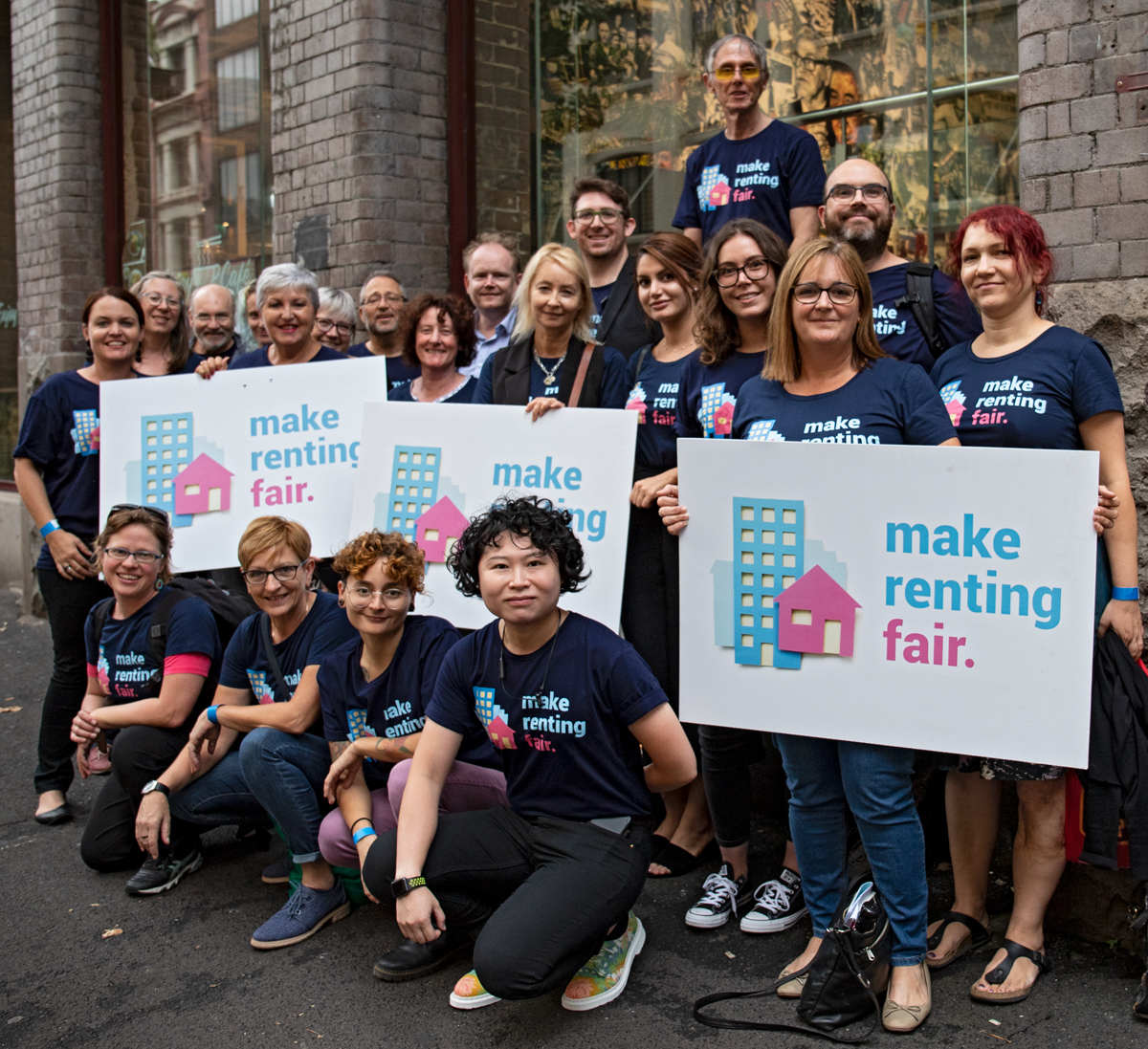 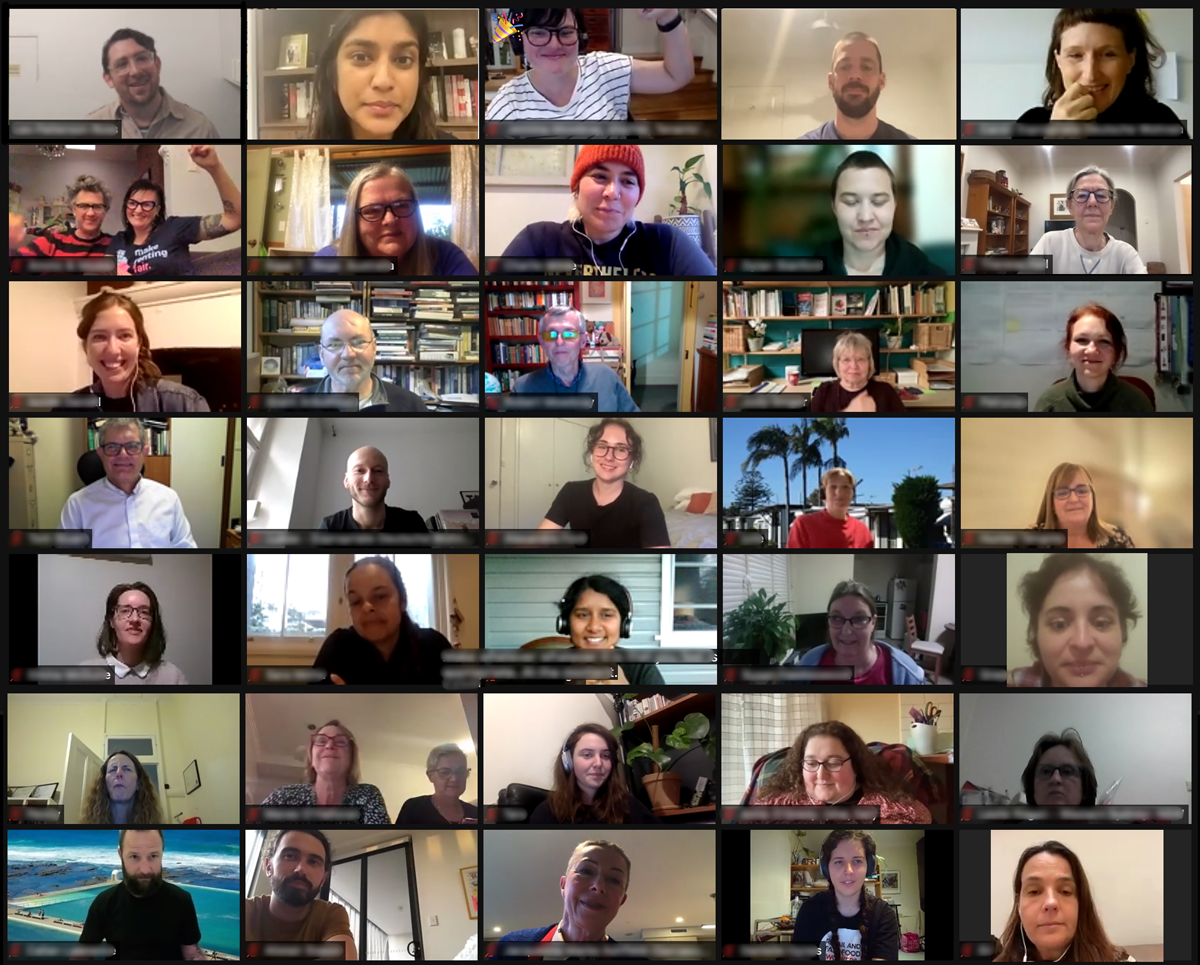 The future of Make Renting Fair

Ending no grounds evictions remains a priority. We will continue to actively campaign for this very necessary change. Going forward, we will also be campaigning on other issues we know are important to renters, including:

What about you?
Have you experienced an unfair eviction? Have you had to go without essentials just to afford rent? Do you hold back from asking for repairs or feel constantly that your tenancy is at risk? Your story can help improve renting.
➤ share your story