I wasn't only losing my home, they were divorcing me from my community. 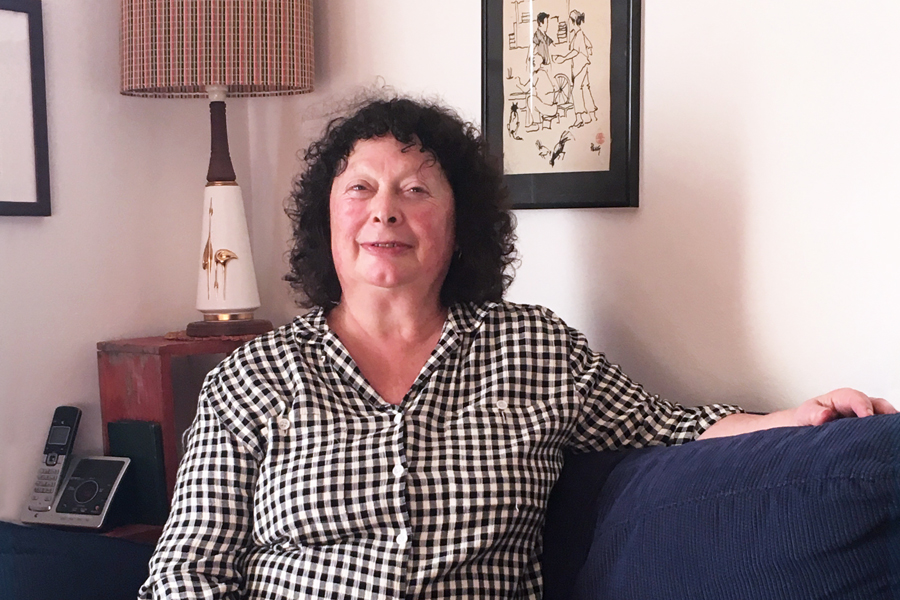 Last December I was served with notice to quit from the flat I’d lived in for 6 years with no warning and the only explanation I was given was there was apparently some unnamed, unspecified ‘family crisis’, which meant my flat was required. Apparently it was a slow moving crisis as the landlords had to give me 90 days notice. I suspected the crisis was unresolved greed. Sure enough, my flat is now advertised on AirBnB for $259 a night.

Claire had been living in her home on the coast just north of Wollongong for 6 years when her landlord knocked on the door one afternoon early last December to tell her she had to move out and handed her an eviction notice. He seemed coy about the detail, but said there had been a family crisis and he needed the flat back.

Claire was a little suspicious about this ‘family crisis’ as her landlords had recently renovated the neighbouring flat (which they also owned) and had started renting it out as a holiday let. Her landlady had also let slip in conversation she’d heard her property could get a lot more rent on the market these days.

When she asked her landlord for more information about why she was being evicted he refused to provide any clear reasons – and unfortunately legally he wasn’t required to as he had given her a ‘no grounds’ termination. Claire knew that under current NSW tenancy legislation there was nothing she could do to challenge her eviction. She started to look for a new home.

The landlord made out he was being incredibly generous giving me 90 days notice. But I’m a tenant who knows my rights and I knew he was bound by law to do this. And really he couldn’t have picked a worse time to give me notice to quit. From December through to around Australia Day there is generally nothing available around where I was because everything becomes holiday letting. The time I had to look for a new place was effectively cut in half.

When Claire started looking for a new place to rent she found it very difficult to find anywhere in her local area. Or anywhere at all really.

I found that the rental market had changed drastically in the six years since I’d last had to look. There were not many places and what was available was very expensive.

Every place I looked at I would have had to fill in ridiculously long applications. I felt it was a gross intrusion of my privacy all the documentation and information I had to provide. And with the type of freelance work I do – it’s not a regular pay packet coming in each week – I couldn’t compete against couples applying for properties on double incomes. Real estate agents just didn’t want to look at me, they didn’t want to know me.

Claire was eventually able to find a new rental property 15km away in Wollongong. She was relieved to find a place but felt she had been completely uprooted from her local neighbourhood.

I wasn’t only losing my home, they were divorcing me from my community and all the people I’d formed relationships with where I had lived.

A few weeks after moving out her curiosity got the better of her – Claire looked up her old home’s address on AirBnB:

And sure enough there it was – for $259 a night! They didn’t waste any time. I suspect it was probably on AirBnB two weeks after I moved out, if not less.