People who rent, who live in units, working class families – we should be able to access renewables too. 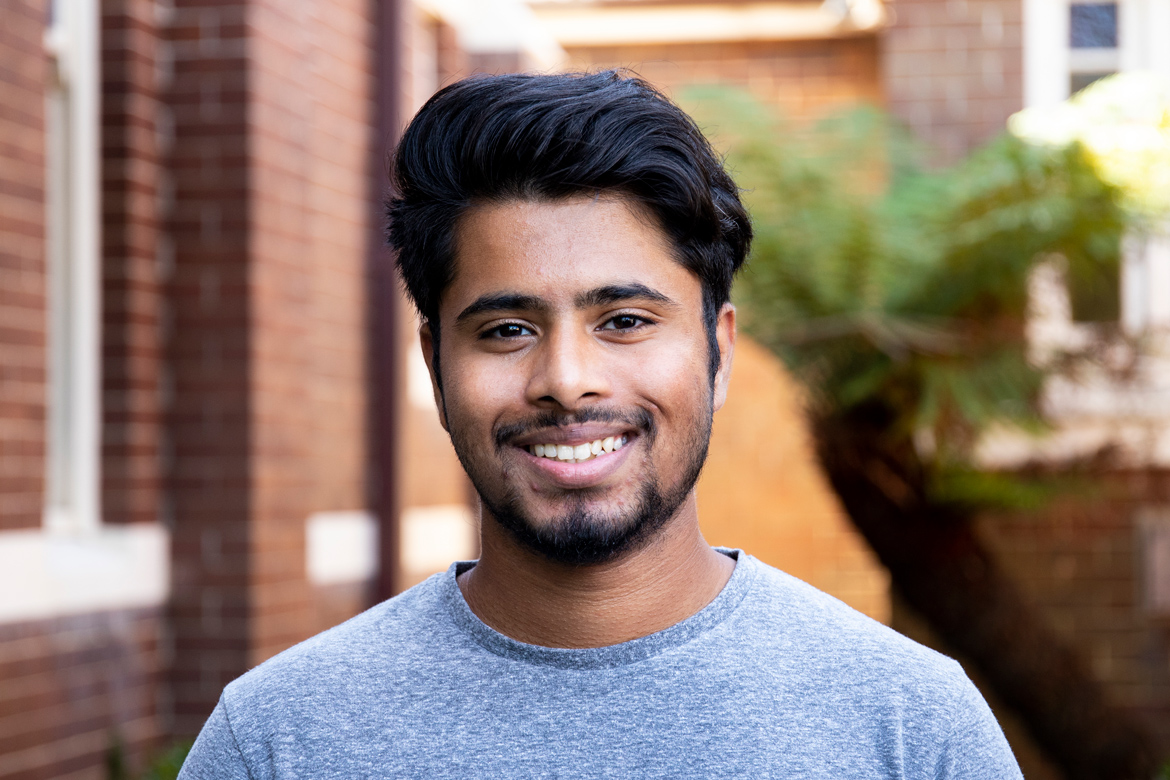 In 2018 a massive flood devastated Kerala in India. A million people fled their homes, forced to live in shelters. 400 people died.

When the flood hit, it was all over my mum’s Facebook. My mum looks at her town, Calicut, the way I look at Sydney. I watched her at the moment she realised the extent of the devastation; she broke into tears and didn’t know what to do.

For 5 days she slept on the sofa with the TV on, in constant fear that she would hear the name of someone she knew. My uncle in Kerala lives in a small house. He doesn’t have much and whatever he has he’s worked really hard for. When the flood came, water filled his home. He was forced to leave. Everything he had was destroyed.

Scientists say that extreme weather events like these are more frequent and more devastating because of climate change.

When I was young I thought climate change is bad but it’s not going to affect me. The flood made me realise that climate change is not an abstract problem. It’s taking lives and homes now. Those people matter to us. One day they might be us. People have died in Kerala. Every Summer in Western Sydney the heatwaves get worse.

And I can’t get clean energy because I rent. I’ve rented most of my life. I’m 19 years old and I’ve lived in 11 places.

That’s why people who rent, who live in units, working class families – we should be able to access renewables too.